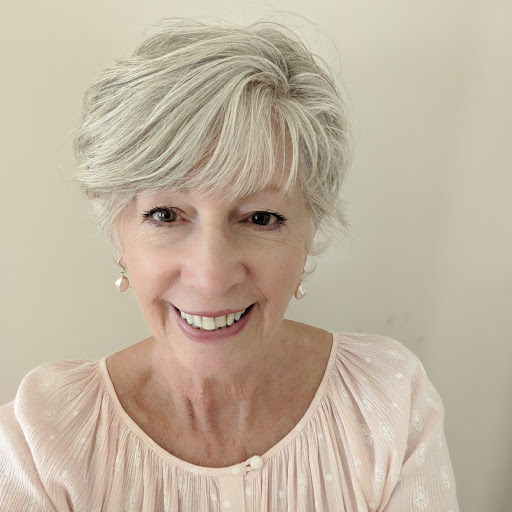 Margaret Tau, originally from Delaware and now living in North Carolina, is on the board of Nexus Poets in New Bern, NC. Her haiku has appeared in haikuniverse.com, and will soon be published in Frogpond and Better than Starbucks. Her poems have appeared in the Craven Arts Council publication, Ekphrastic.

it's a pillage
not a visit
Japanese beetles

fireflies
my son plays God
in a mason jar