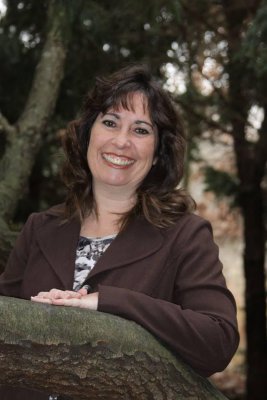 Julie Warther, author of What Was Here (Folded Word Press, 2015) lives in Dover, Ohio and serves as Midwest Regional Coordinator for the Haiku Society of America.

In 2015, Julie was instrumental in the creation and installation of The Forest Haiku Walk, a path featuring thirty haiku stones with poems by Midwest writers, on the grounds of The Inn at Honey Run in Millersburg, Ohio.

Statement on what I will be looking for in a submitted senryu:

I hold a broad view of what a senryu can be. Send me something with one or more of the following: A new look at age-old human foibles. An acknowledgement of our shortcomings, frailties and smallness in this amazing and large universe. Insight into an emotionally charged situation without overt sentimentality. Expression of those feelings where words become useless, but images speak volumes. Situational humor. Something to which I would find myself nodding and saying, "Yes, exactly!" Anything that makes me grin, chuckle, cry or feel a distinct punch in the gut.