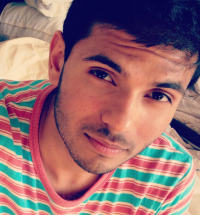 Tanmoy is an avid reader of the short poem and jots down bursts of thoughts as frequently as possible. His sources of inspiration include pea plants, thunderstorms and tea flowers. He lives in New York City with his partner Eric.
Personal Blog: tanmoydaslala.blogspot.com

Steve worked in business before becoming a clinical psychologist. Whilst living in Vietnam, 1997 to 2001, he studied Vietnamese at the Hanoi National University and started writing haiku. He has published two haiku collections: The Cry of the Duck Egg Seller (Ram Publications, 2004) and A Compendium of Glimpses (Kindle, 2015) 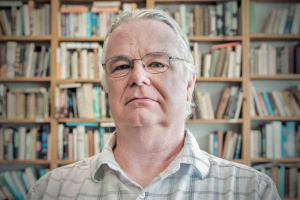