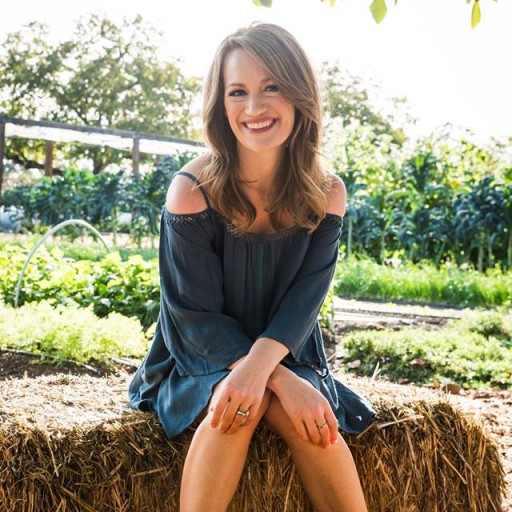 Jessica Malone Latham, is a poet, writer and translator. Her Japanese poetry as appeared in dozens of journals and anthologies. She is the recipient of several awards and has published three collections: cricket song: Haiku and Short Poems from a Mother’s Heart (Red Moon Press), clouds of light (wooden nickel press) and all this bowing (buddha baby press). 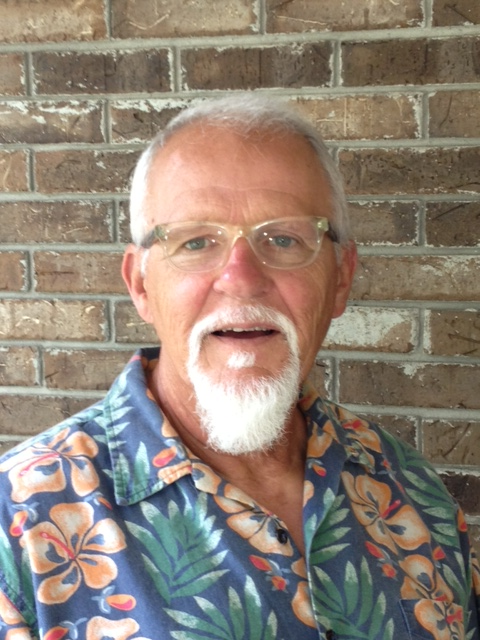 Michael Henry Lee is a husband, father and grandfather. He and his wife of 35 years reside in Saint Augustine Florida; the nation's oldest city, along with Bob the rescue cat and numerous bonsai trees. Lee is an award winning internationally published poet whose work appears in and on numerous journals and websites. 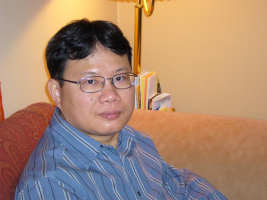 Born 1963 in Taipei, Taiwan
Living in Ajax, Ontario, Canada
Chen-ou Liu is currently the editor and translator of NeverEnding Story, and the author of two award-winning books.
URL: Poetry in the Moment 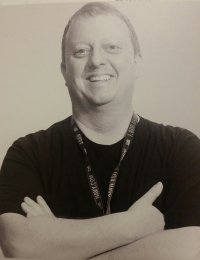 Eric A. Lohman lives in Powder Springs, GA. He is a psychiatric social worker, composer, avid cyclist and poet. He works in the emergency department of a large urban medical center, evaluating and assisting the homeless, the chemically dependent and the chronically mentally ill. Much of his poetry reflects his response to and efforts to cope with that reality. He also composes music for orchestra as well as smaller ensembles and solo performance, toward similar ends. He has been active in performing and written arts for 35 years and holds a bachelor’s degree in musical theory and composition from Jacksonville University, Jacksonville, FL.

A poet, Gregory’s work has appeared in such publications as Acorn, bottle rockets, Cattails, Ershik, Frogpond, Mariposa & Shamrock and featured in A New Resonance, #9 by Red Moon Press. Two editions of the Red Moon Anthologies of English-language haiku have carried his work (2013 & 2014) and Modern Haiku Press, Haiku 2014 and Haiku 2016, as well. Gregory has been editor of the Southern California Haiku Study Group’s anthology, is on the editorial staff of the Living Haiku Anthology, & is currently Contest Chair for the Yuki Teikei Haiku Society’s Annual Tokutomi Haiku Contest. 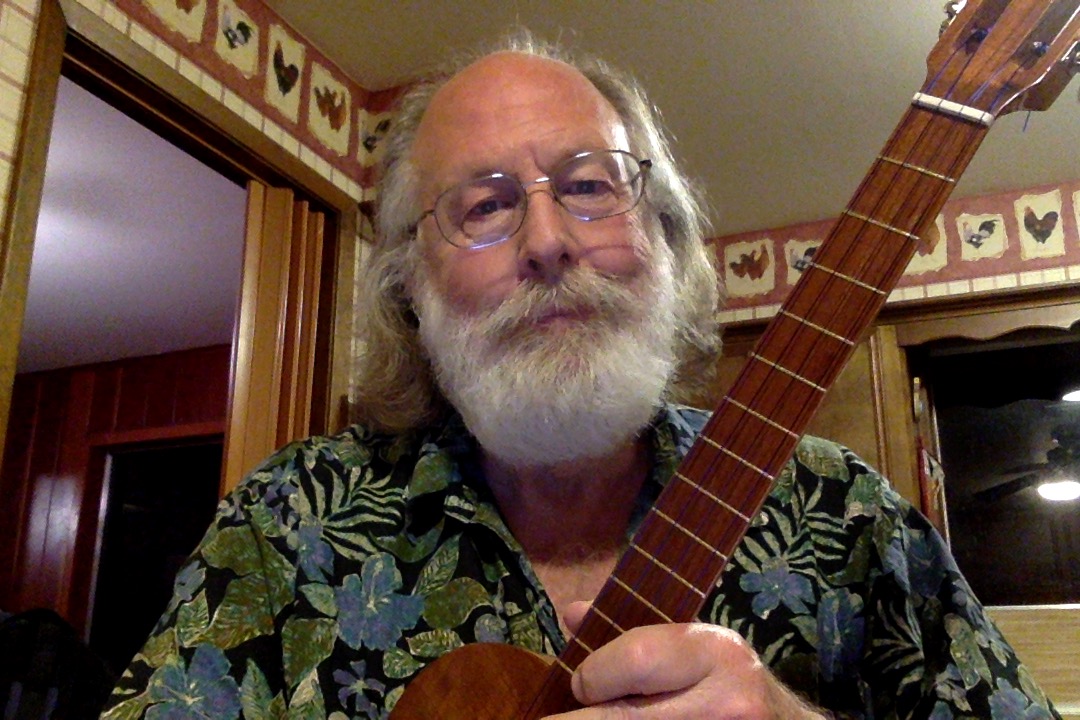 Bob Lucky is author of My Thology: Not Always True But Always Truth (Cyberwit, 2019), the chapbooks Conversation Starters in a Language No One Speaks (SurVision Books, 2018) and Ethiopian Time (Red Bird Chapbooks, 2014), and the e-chapbook What I Say to You (proletaria.org, 2020).

Myron began writing senryu in the late 1990’s. He is the Victorian Representative for HaikuOz, the Australian Haiku Society. He has published five books of poetry and one of haiku/senryu titled a rosebush grabs my sleeve. His small poems have appeared in many journals and anthologies around the world.