Marietta Jane McGregor is a botanist and journalist whose careers include palynology researcher, garden designer, university tutor, editor, science grant writer and astronomical observatory public education manager. Her haiku are published internationally in major journals, have featured on Japanese television, and have won awards in Japan, the UK and America. 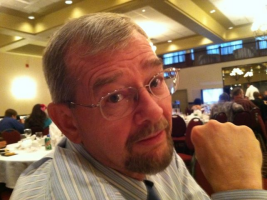 R.D. McManes is the author of seven books of poetry.  Mr. McManes has had over five-hundred poems published in magazines and e-zines across the globe.   He has conducted poetry workshops and related writing presentations for the Kansas Author’s Club . Mr. McManes enjoys writing and his hobbies are fishing and golf. 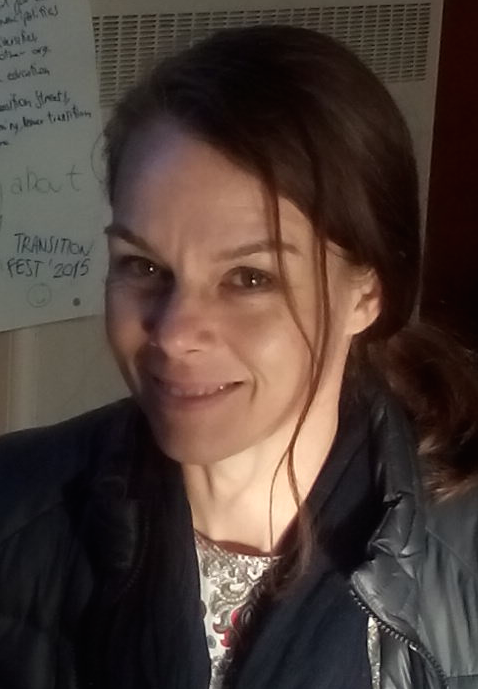 Born 1970 in Malmö, Sweden
Living in Hässleholm, Sweden
Anna Maris writes japanese short poetry in Swedish and English. Her poetry collections are published by Red Moon Press and Miders förlag. She serves as a board member of the Swedish haiku society and is the editor of the society journal, Blåeld.
URL: http://annamaris.wordpress.com