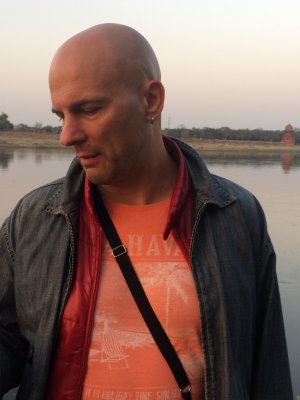 Born 1965 at Minsk, Belarus.
I create under the pseudonym Philmore Place. The author of the haiku books “Voices of Things”, “A Lonely Creek of a Crane”, “Reflection”, "Attempt to translate". The author of the poetic collection "In a loud voice".
Winner of the third, fourth, sixth, seventh, eighth, ninth, tenth International haiku competitions in Russian, winner of the third Russian-Japanese haiku competition of Akita University.

Robert Henry Poulin started writing senryu in the early 1990's and has since been published domestically, and internationally-- having been awarded co-award for senryu BEST OF ISSUE with Modern Haiku.(Best Senryu, Fall, 2001, MH 33.1, 2002) {see below} He is CEO of Group Poulain Publishing, a division of Group Poulain, LLC, Braintree, MA.