Margaret Tau, originally from Delaware and now living in North Carolina, is on the board of Nexus Poets in New Bern, NC. Her haiku has appeared in haikuniverse.com, and will soon be published in Frogpond and Better than Starbucks. Her poems have appeared in the Craven Arts Council publication, Ekphrastic. 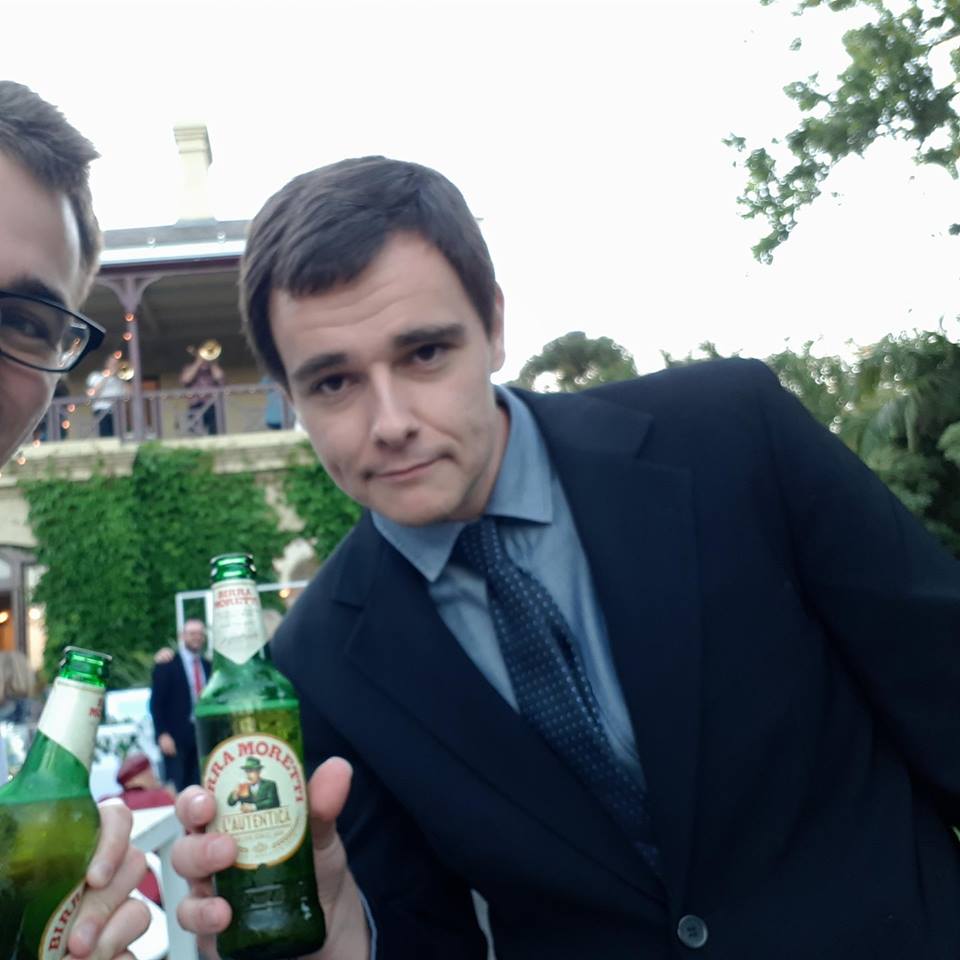 My name is Ben Taylor is a budding senryu-writer from the Central Coast, N.S.W, Australia. I began writing Senryu in late 2017, and have since had my first poem published in *Failed Haiku *in April 2018. I am keen to continue writing senryu and learning

A passerby, well past the midway point, making brief notes in short-form verse along the way. 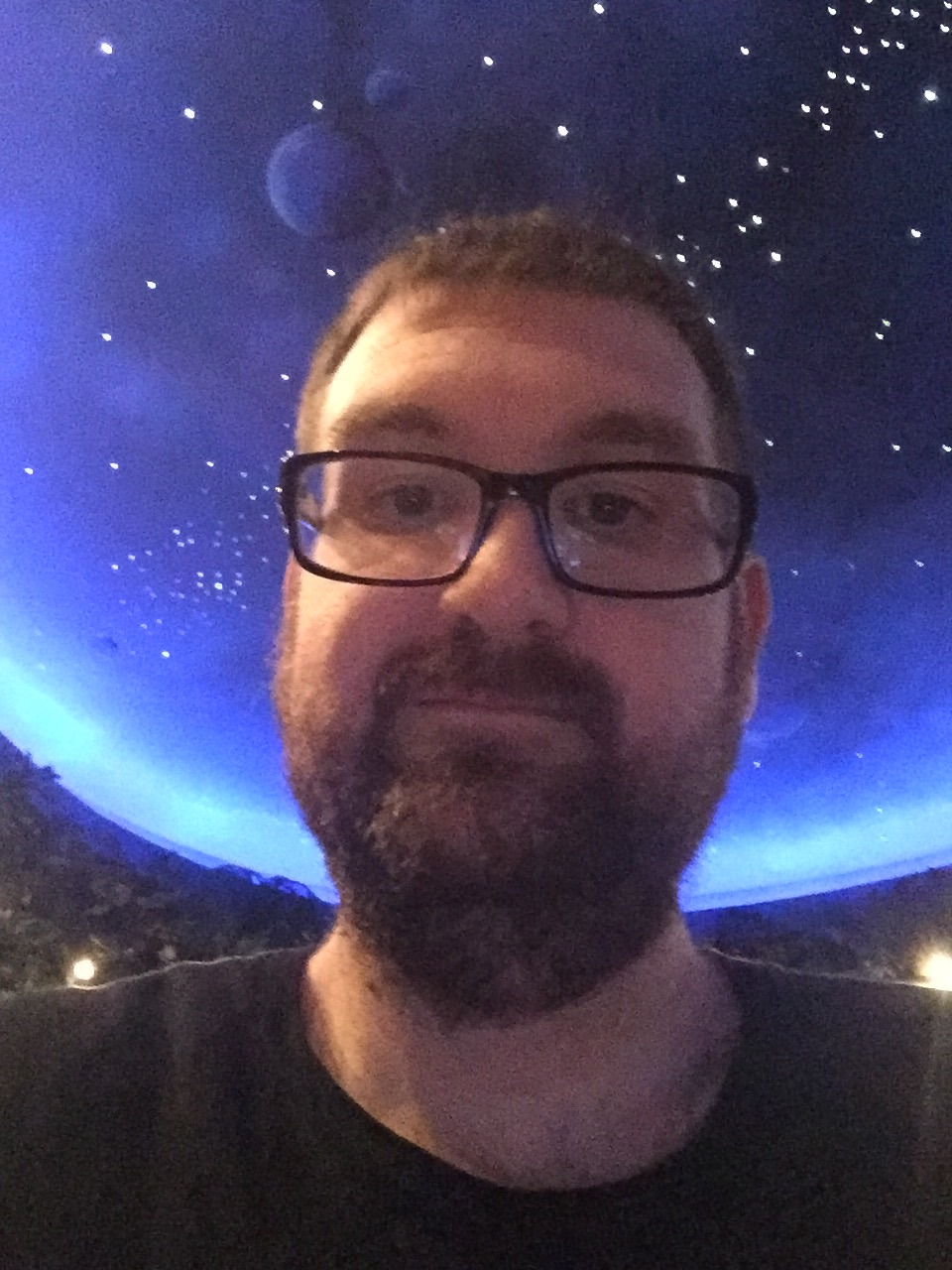 Thomas Tilton began writing haiku and senryu in 2014 and started publishing the following year. He is a lifelong lover of all things science fiction, as these poems demonstrate.